Get fresh music recommendations delivered to your inbox every Friday.

by A Beautiful Lotus 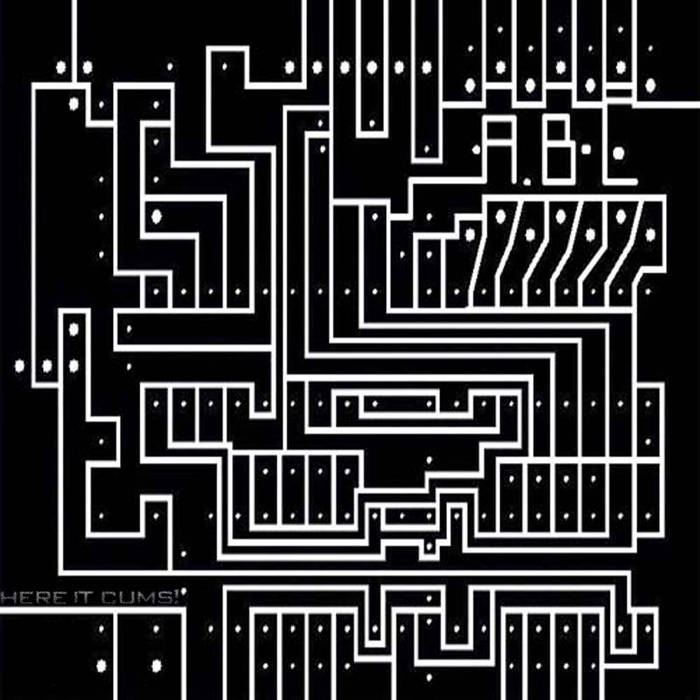 darkmakor A Throwback Album That Started it all for ABL. Favorite track: Gay Emo Fuck.

This album is the very first demo ever put out by myself back in late 2002, early 2003. It was written completely with pre-made loops on Acid Pro, the vocals were recorded on a dollar store computer mic.

At the time I was calling myself Edible Orgasm but never really did anything about it. That is mine so if you steal it ill sue you! Anyways I finally came up with the now named A Beautiful Lotus and never really put any attention to this album. People asked if I had written anything prior to my first real release and I mentioned this demo. I put it out for download one time but it didn't get to much buzz but I do find it on soulseek alot. Enjoy this piece of RAW history that has rarely seen the light of day till now.