by A Beautiful Lotus 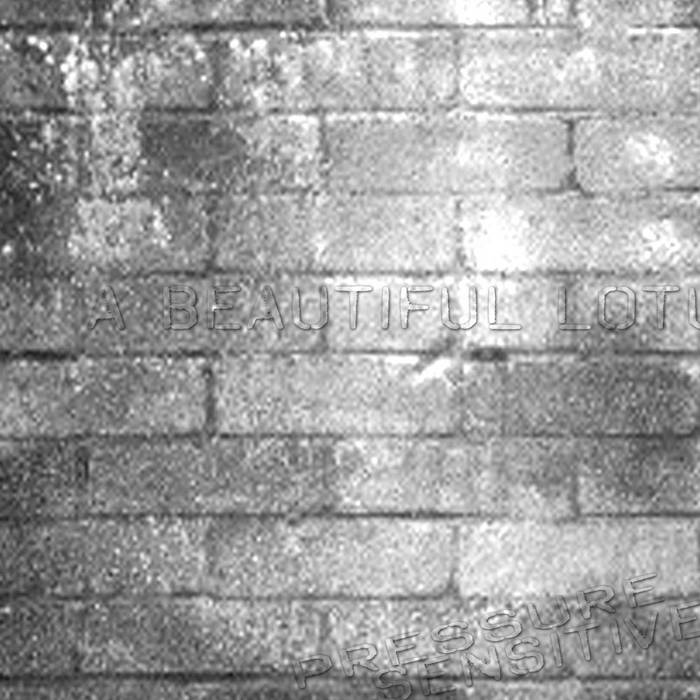 Originally released as part of a 3 way split with Melted Cassettes and Wet Dreams. Album was released in a limited physical release through Noisepark Activities out of Austria.

When I was writing this album I had 7 solid awesome tracks that where ready for the split but then the hard drive on my old computer decided to die before finishing the very last track. The deadline for the split was that same weekend so I was kinda fucked. I got a copy of fruity loops and wrote these 9 tracks in just a few hours which was kinda crazy. Its not the best work and the stuff it replaced was beyond amazing, but the story was awesome and I met the deadline.